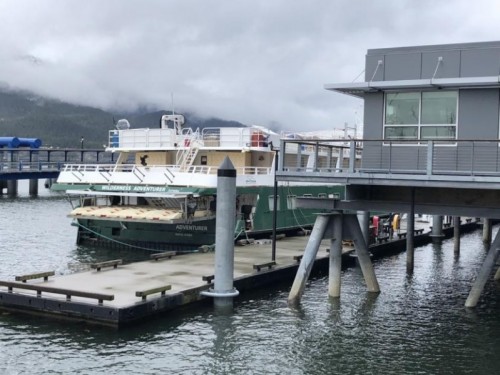 A passenger on UnCruise Adventures' first Alaska sailing has COVID-19. Wilderness Adventurer will return to Juneau Wednesday where travelers will quarantine in a hotel.

This first cruise departed Aug. 1 with much fanfare as UnCruise became the only line expected to operate in Alaska this season. Thirty-six passengers and 30 crew are on board.

The infected passenger, who is traveling with four companions, received a phone call Tuesday with notification about the test results. He had taken the five-day testing option prior to leaving home, with a negative result as required to embark on UnCruise Adventures. A second test was taken upon arrival at the Juneau airport which then resulted in the positive.