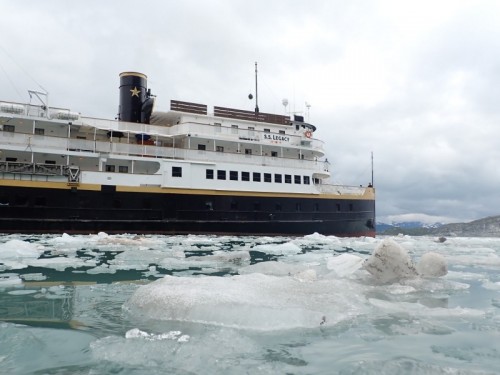 The two leaders in the Alaska cruise market just gave up on the idea of sailing there through at least July.

Princess Cruises and Holland America, which together traditionally operate more ships in Alaska than most other major lines combined, on Tuesday canceled all their remaining Alaska departures for May and June.