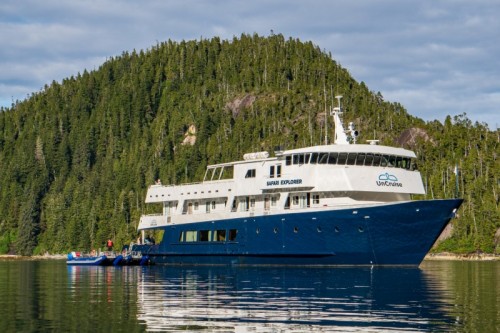 SeaDream Yacht Club did embark on the first of 21 Norway-Denmark voyages June 20 as planned, and river cruises are trickling back in Europe. But small-ship cruising restarts in the United States were delayed due to the COVID-19 spike there.

France is expected to allow ocean sailings to begin in the coming days, and Ponant, for one, hopes to be operating nearly all of its ships on coastal cruises in France, in Iceland and the Arctic this summer. Meanwhile, across the globe, Paul Gauguin Cruises’ Tahiti and French Polynesia voyages are imminent.

Americans have the chance to travel to French Polynesia provided, like everyone else under the requirements, they pass a COVID-19 test within 72 hours of the flight.