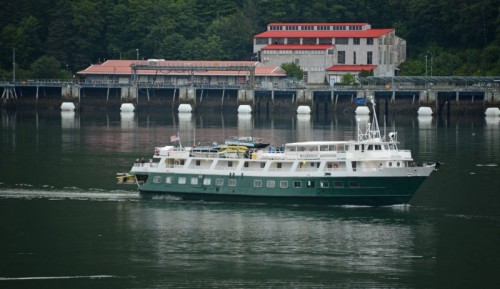 In a blow to hopes that cruises will sail sooner rather than later, over the course of just five days this month, four lines that resumed service reported Covid-19 cases on their ships.

They included a passenger on an UnCruise Adventures Alaska sailing, the first cruise in U.S. waters since March; a Hurtigruten outbreak that had affected 36 crew members as of Aug. 4; an American guest on the Tahiti-based Paul Gauguin's first cruise with international passengers; and a report from SeaDream Yacht Club that a Danish passenger on one of its two ships tested positive.