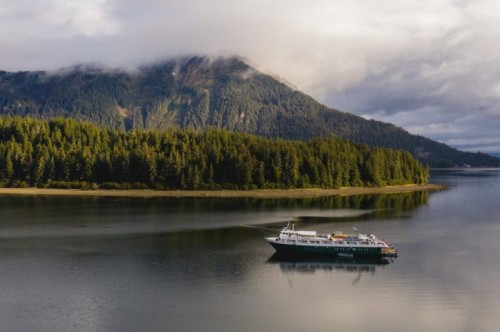 The sky was falling if you listened to media outlets from all over the country.

UnCruise Adventures had only been back in action for less than a week and they already had a positive COVID-19 case on board. The backlash was instant: Why did they think they could cruise? Are those people crazy? Of course they had a positive test, cruising isn’t safe!

The only problem with the panic and hysteria? The positive test was quickly followed by a negative one and nobody else on board the ship got sick, but the headlines had already been printed and a cruise line’s reputation was in the mud.

Eventually cruise lines are going to sail again and just like the positive tests we’ve already seen following the return of pro sports (ie. the Miami Marlins), it’s inevitable there will be cases on ships. The question is, if the media outburst is this hysterical with every single case, what chance does cruising have in the court of public opinion?