Honesty and Leadership in the UnCruise COVID Case: Travel Weekly 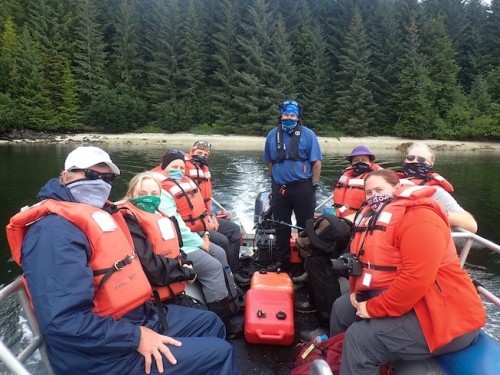 It was the cruise much of the industry was watching.

The Wilderness Adventurer was the first overnight passenger ship to set sail in U.S. waters since the pandemic, with extensive health and safety protocols in place. But just three days after setting sail Aug. 1, one of the 36 guests -- all of whom tested negative at least 72 hours before leaving home -- learned that the state-mandated test they had taken on arrival in Juneau came back positive.

The result forced UnCruise Adventures to turn back to Juneau and cancel the rest of the season.

When follow-up tests on that passenger came back negative, one might have logically expected UnCruise owner and CEO Dan Blanchard to victoriously declare his ship Covid-free and try to salvage the remaining cruises.

Instead, Blanchard showed commendable honesty and leadership, refusing in a Zoom call with the media to declare the arrival test a "false positive." He emphasized that science has shown that false negatives are much more likely than false positives, and he added that logic would then indicate it is more likely the guest had a false negative before leaving home and very well could have been carrying the virus when they arrived in Alaska.

Honesty and Leadership in the UnCruise COVID Case: Travel Weekly