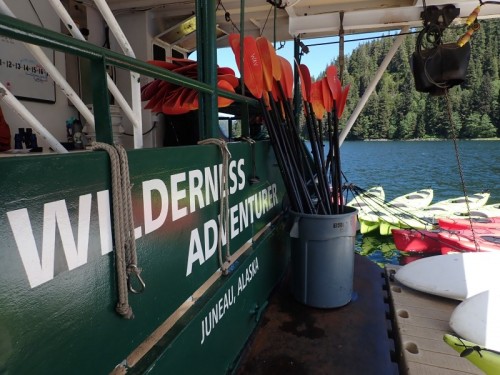 Small expedition company UnCruise Adventures will resume its trips to Alaska on August 1, the Seattle-based brand announced. It will be one of the only ways that travelers can explore the state by ship this summer, as major cruise lines have paused operations — not just in the 49th state, but around the world.

As such, the move is a major development for Alaska as well as for UnCruise itself, said the company’s owner and CEO Dan Blanchard. "This is a pivotal moment for the travel industry and Alaska," said Blanchard, in an emailed statement. "These initial departures represent a re-framing of what adventure travelers are increasingly looking for: small groups, inclusion, and human connection."