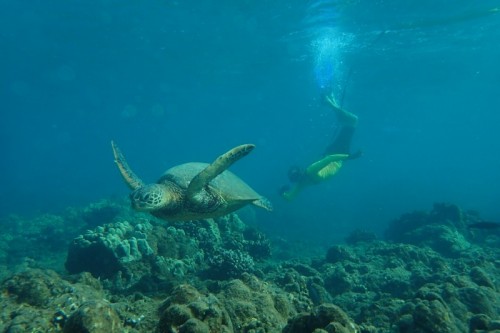 The first cruise ship to Hawaii in nearly two years arrived in Honolulu on Jan. 9, marking the restart of large sailings in the Islands for the first time since the onset of the pandemic.

A handful of cruise operators have reached agreements with Hawaii state officials, including the Department of Transportation, to resume operations in the state under specific health and safety regulations.

Carrying 1,188 passengers and 915 crew, Princess Cruises'Grand Princess embarked from Los Angeles Jan. 4 before docking in Honolulu five days later and will make stops in Kauai, the Island Hawaii and Maui.

"We are delighted to call again on Hawaii, and our guests are very excited about visiting the Aloha State, and doing so safely," said a cruise line spokesperson.

Other cruise lines that have reached agreements with the state to restart excursions in the first part of the year include Carnival Cruise Line, Norwegian Cruise Line and World Residences at Sea.

UnCruise Adventures, a small cruise operator that conducts intrastate excursions on a 36-passenger vessel, had previously restarted operations around Thanksgiving. No large cruise voyages had been allowed in Hawaii since pandemic-related restrictions began in March 2020.