Cruise Season in March? They may not be using megaships, but local operators are out on the water |ADN.com 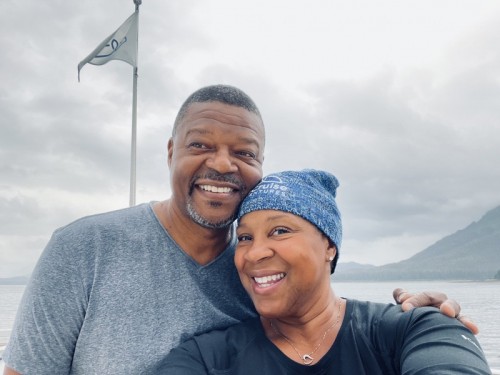 April is right around the corner and that’s when the bigger boats start sailing in Southeast Alaska.

UnCruise’s fleet consists of ships that hold between 22 and 86 guests. The Wilderness Explorer, with room for 74 guests, is slated to run four week-long trips in April, starting April 8.

The itinerary features stops on Chichagof and Kuiu Islands, plus up-close visits to several glaciers, as well as a day in Glacier Bay National Park. The sailings start and end in downtown Juneau.

But UnCruise offers a whole list of reasons why April is a great time to explore Alaska on a small ship. There’s less rain, the bears come out of hibernation, the whales already have arrived and there are very few other ships in the area.

UnCruise is offering $750 off per person — $1,500 per cabin — off select cruises in April, May and June. There are other discounts available for the line’s Glacier Bay cruises.

Cruise Season in March? They may not be using megaships, but local operators are out on the water |ADN.com