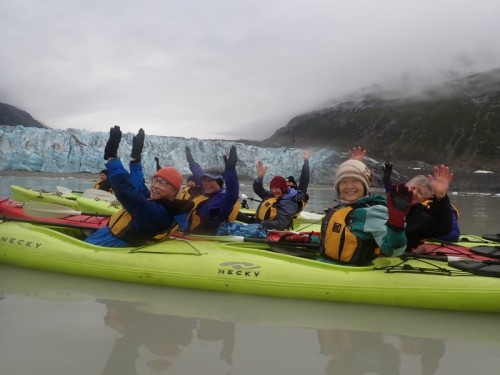 American Queen Steamboat Company is preparing a third ship for cruising, as American Empress is set to begin northwestern cruises on the Columbia and Snake rivers on June 14.

And small expedition line UnCruise Adventures will be setting sail even sooner than expected this year.

The first sailing will be May 7.