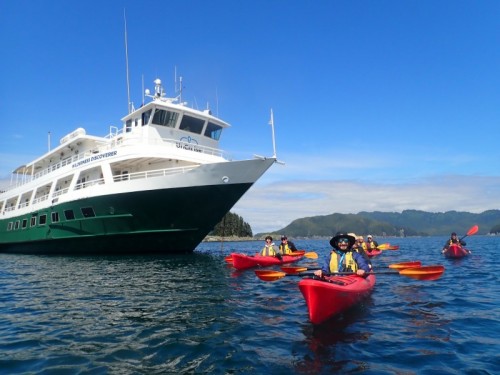 Canada's government will prohibit cruise ships with more than 100 passengers from calling at its ports until at least Oct. 31, effectively killing off any hope for Alaska cruise season for large ship lines as well as Canada / New England cruise season. The newest restrictions are also more severe than Canada's previous cruise ban, which restricted ships that carried 500 or more passengers.

The decision impacts Alaska cruises from Seattle that have to call in Victoria, British Columbia, in accordance with U.S. cabotage laws requiring foreign-flagged ships sailing from U.S. ports to call in a foreign port before returning to the U.S.

Small-ship lines that operate in Alaska with U.S.-flagged ships, such as Lindblad Expeditions, Alaska Dream Vacations, UnCruise Adventures, and American Cruise Lines, will not be impacted.