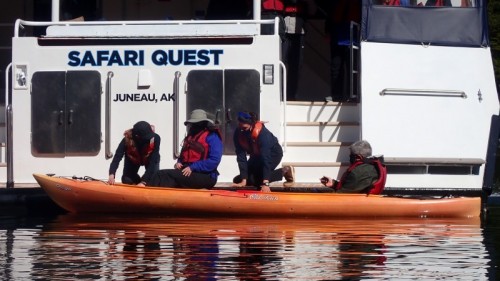 The Canadian government overnight has banned ships for entering its waters for the rest of the year, which is a massive blow for the Alaska cruise season.

The ban will remain until February 22, 2022 which is an extension of the existing orders that are currently in place.

It applies to ships carrying 100 or more people.

By law, foreign flagged vessels are unable to cruise in American waters without stopping at least once per voyage at a foreign port. This has meant that lines like Royal Caribbean, Princess and Holland America, some of Alaska’s biggest cruise players, will have no ships running for two seasons running.