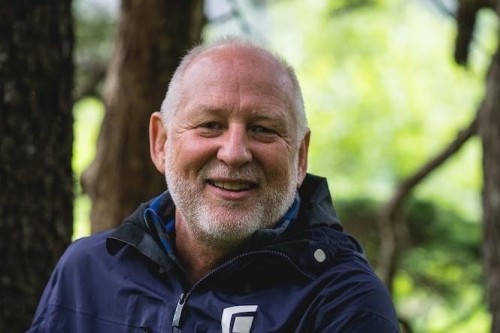 Dan Blanchard has tears in his eyes. “This is the worst frickin’ news, even though I stand to benefit,” says the CEO of UnCruise Adventures, who is opining on Canada’s decision to extend its cruise ban on ships over 100 passengers entering Canadian waters, thereby throwing a gorilla-sized monkey wrench into the cruise industry’s Alaska season.

That’s because US federal law prohibits foreign-registered ships from sailing between two American ports without stopping at a foreign port in between, ensuring that large cruise ships bound for Alaska must either begin voyages in Canada or stop there on the way.