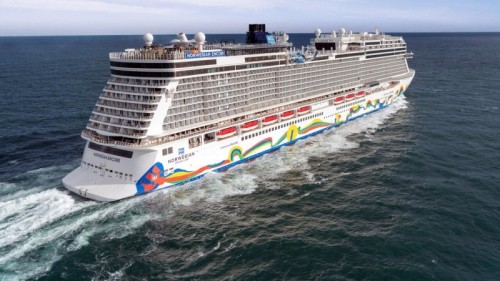 Norwegian Cruise Line and Royal Caribbean are joining the list of cruise operators canceling sailings well into the summer.

Miami-based Norwegian early Wednesday canceled all sailings through the start of August. So did its smaller sister brands, Oceania Cruises and Regent Seven Seas Cruises.

In a one-on-one interview earlier this month, Norwegian Cruise Line Holdings CEO Frank Del Rio told TPG that Norwegian and its sister brands might not resume sailing until September or beyond. But as of Tuesday, the lines only had canceled sailings through June 30.

Norwegian Cruise Line Holdings is the parent company of the three brands.

Royal Caribbean also will be canceling nearly all sailings through the start of August, Royal Caribbean CEO Michael Bayley said Wednesday in a conference call with Wall Street analysts. The exception will be some July sailings out of China, he said. As of early Wednesday, Royal Caribbean only had canceled voyages through June 12.